Why Ireland is the Best Place to Learn English

Ireland, also known as the Emerald Isle, is famed for its lush green landscape, rugged coastline, and the infamous Guinness pint. But more recently, it’s becoming a popular destination to study English, thanks to its remarkable history, beautiful scenery and lower cost of living. 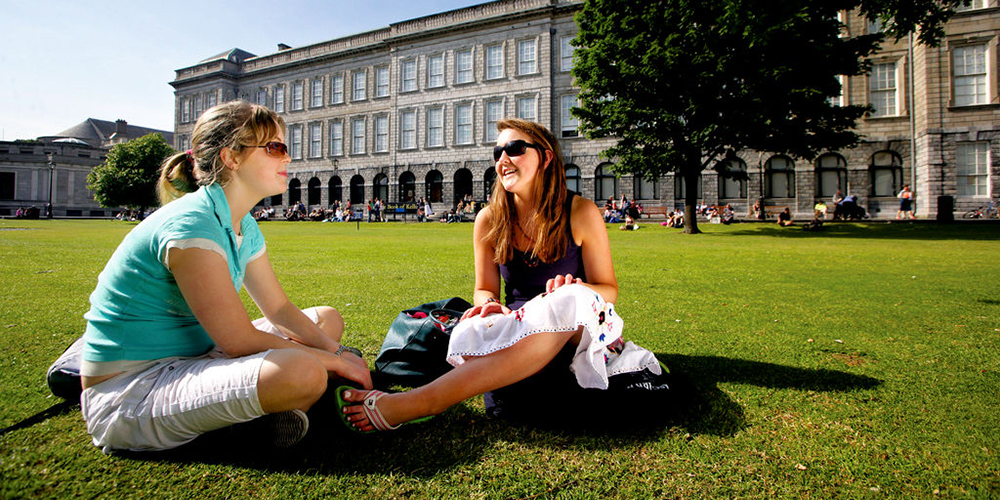 The Irish are known to be extremely welcoming and always try to make each visitor's experience the greatest it can be. Many international students have mentioned how friendly locals have gone out of their way to help them in their new environment, often recommending a list of things to do in the area or suggesting where to eat, drink and listen to the best Irish music.

Lonely Planet has even shortlisted Ireland as one of the world’s friendliest countries. Many international students will have no problem feeling comfortable to test out their English language skills in public, they’re even likely to make friends in the process!

The Best of Both Worlds 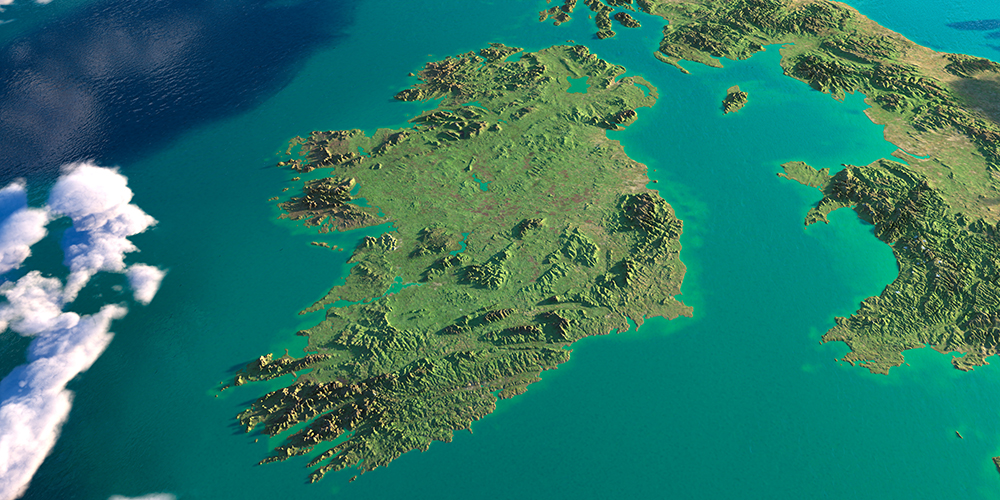 As Ireland is reasonably small, there are many affordable ways to travel around the entire island. Travelling the width of the country by public transport takes just over two hours, offering spectacular views of the picturesque Irish countryside.

Most museums, parks and attractions are free to enter, giving students the perfect excuse to plan a variety of trips around the country. Head to the cobbles of Galway to listen to the array of street buskers, visit the historical Trinity College (who boast quite a famous alumni) and Book of Kells, their grand library, or take a stroll along the top of the Cliffs of Moher, one of the filming locations of the Harry Potter series.

Whether it's the bustle of the city or a sleepy coastal town you’re looking for, Ireland has everything to suit each type of student.

Though Dublin is the capital of Ireland, unlike other cities, it still retains its charm. The riverside neighbourhood of Temple Bar has an endless supply of pubs, cosy cafes and boutiques to choose from, with live music often spilling into the cobbled streets.

Phoenix Park, the largest enclosed park in a European city, provides a tranquil escape from the bustle of the city centre and is even home to a herd of wild deer.

The Guinness Storehouse is the birthplace of Guinness beer, and after touring the brewery, visitors have an opportunity to sample the famous stout on their rooftop bar overlooking the city. Not to mention the Jameson distillery, only a 15-minute walk away.

There’s plenty of opportunity to venture outside of the city. As one of the major transport hubs in Ireland, many tour companies operate weekly excursions to the Giant’s Causeway, Carrrick-a- Rede Rope Bridge and Belfast, with regular departures and connections to other towns and cities.

Inspired by Ireland? Find out how you can learn English in Dublin with Kaplan International Languages.

This content was supplied by Kaplan International languages, who offers students the opportunity to study English, French, German or Spanish in over 10 countries around the world.